Evolution and the Changing Trends in Implant Dentistry 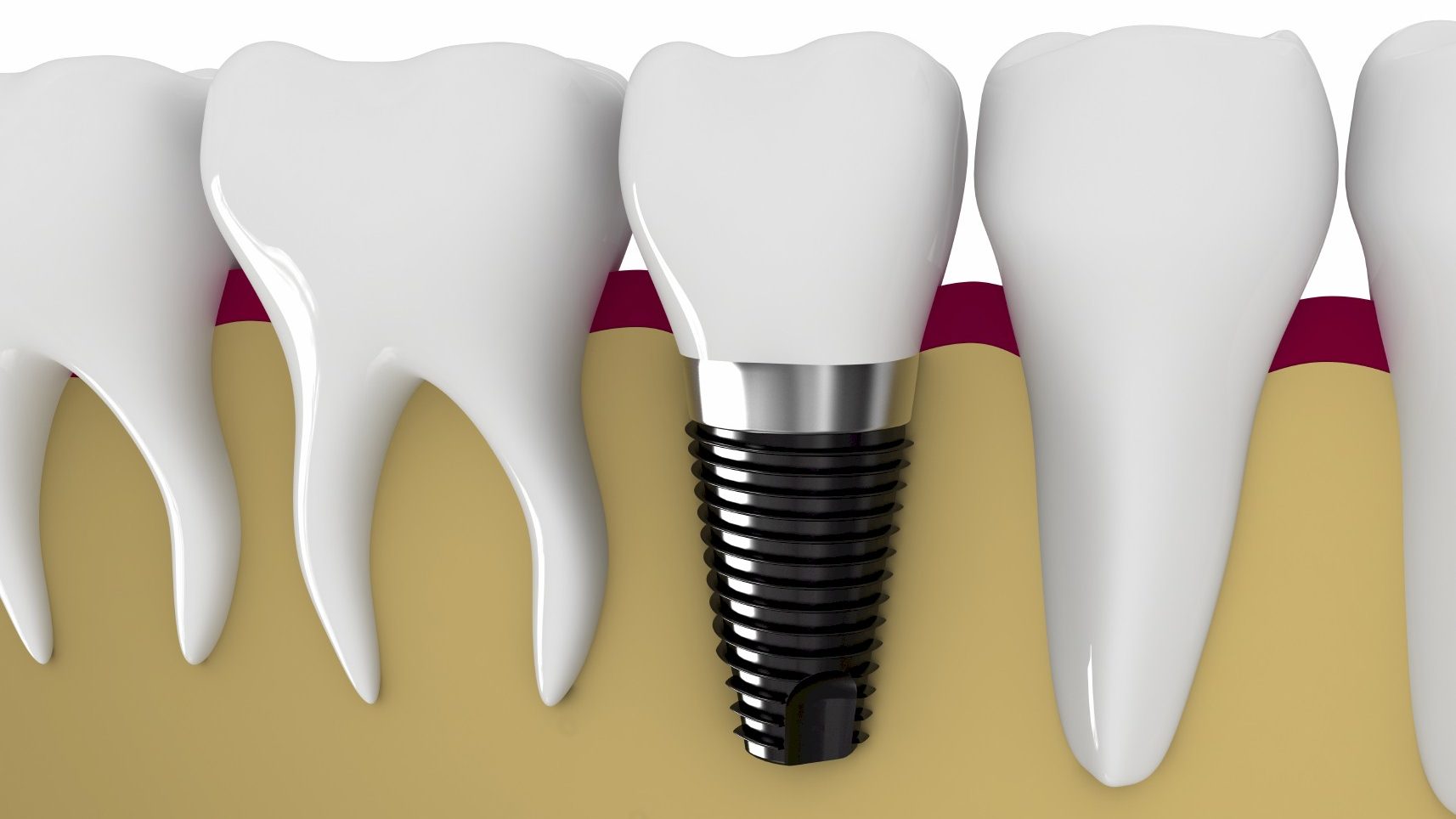 Implant dentistry has recently entered the mainstream dentistry sector because of its efforts in curbing tooth and bone loss. Here are the changing trends in the field of implant dentistry.

Dental implants are not dated just decades but millennia in the ancient Egypt where missing teeth were replaced with ivory, stone or even shells. The invention of metal implants is dated around the 1800s where surgeons used metal components including gold, lead, and silver for implants. By the 20th century, inventions have been made on different morphologies of implants. This started with the development of an implant which rested on the surface of the jawbone but was not preferable due to its vulnerability to infections of the gum and jawbone. Changes have also been made in the dental implants cost Melbourne aspect.

The modern-day implant surgery was first published and influenced in the late 1970s by various resources. The procedure required the implant to be submerged into the tissues for at least three months with no interference during the healing period. Increased research led to the invention of unsubmerged implants which reduced the healing period too. The research has also led to cheap dental implants Melbourne through the invention of short and precise procedures for fixing the implants. Time-saving has also been catered by the changes which give field for immediate temporisation within 48 hours of fixing the implant. Increased success rates have been noted through immediate fixing of the implants, this leads to a reduction in the period for healing after the surgical procedure. A reduction in the grafting time has also been noted as a result of faster osseointegration between the metal implant and the body tissues.

Significant metamorphosis has also been noted in the fabrication of abutments over the years of increased study and research. Standard titanium is majorly used in the making of the abutments for some years although the criteria for stability have been revised regularly. The right dentist Melbourne should, however, assess the thicknesses of the jawbone to identify the perfect implant type to use. Some other materials other than titanium include gold, silver, and porcelain. Improved similarity and appearance of the implant to a natural tooth is the main goal in the increased research on abutments to use.

In order to increase the surface area for attachment of the implant, the thread morphology has been modified over the years. Nowadays manufacturers manufacture implants which are fabricated differently through the integration of fluorides which boosts osseointegration by attracting bone forming cells around the implant. Some modern dental implants Melbourne also possess micro threads which increase surface area for osseointegration, hence faster healing and stability.

The increased research has also led to coming down of dental implants cost Melbourne which gives more people the platform to have their teeth checked regularly and take the implant procedures where necessary.